After all the fun we had enjoyed in Grand Turk (it really was the highlight of our trip), I was in for a low point on day 6. When we had boarded the ship, my head had felt a little congested, but i was hoping that the sun and sea air would clear things up. Then we went and had a full day in the sun, got dehydrated, and went to bed without drinking a pile of water. Bad combination.

I woke up on day 6 with a dull, throbbing headache. My stomach felt gross. I was not 100%. I thought it would amount to nothing, after all. Maybe breakfast would clear things up. Besides it was the beautiful sort of day you WANT to be at sea. Light breezes, no clouds, not a wave to be seen, no stress.

We went to the lido buffet for breakfast and found a table in the shade. Then took the boys to kids club. We claimed a couple loungers next to the pool, and I laid down.

The hot sun and breakfast weren't working well for me. My headache intensified and I got to feeling worse. SWMBO went hunting for some loungers in the shade, and found some on the aft portion of the deck, partly shaded, next to one of the windbreaks. I settled in with my book, and tried to angle my chair to take advantage of the available shade.

Once lunch time came, we went and got the boys, and ate, then I took buddy to our cabin for a nap while SWMBO took cuppa for a walk to put him to sleep. I took some Advil and some decongestants to clear my sinus, but mostly lay in bed and read.

I read Chris Hadfield's book: An Astronaut's Guide to Life on Earth.

First some background on the author... Chris is a Canadian astronaut who has completed 3 missions. Including being the only Canadian on MIR. He was also in command of the International Space Station, and CAPCOM at mission control NASA. Basically he is a kick-ass master of all things space. He also plays guitar and sings, to wit his now-famous rendering of Bowie's Space oddity recorded while on the ISS:


Ok, so we have a book written by a guitar strumming, space walking, leader on the ISS. How on earth could such a book relate to a guy like me who is not musical, doesn't really have an interest in space, and will never run anything more complex than a blender? Its all in Chris' approach to life.

Over and over again Chris talks about his never ending goal/development cycle. It is interesting to see his approach to life as a continual improvement cycle where he trains in what interests him, then uses that training as a launch pad to his next pursuit. He begins with growing up on his family farm and the git-er-done attitude of his parents that instilled in him a passion for completing projects and building bridges.

As a teen he talks of flying gliders in air cadets, heading off to Kingston's Royal Military College for mechanical engineering, then working as a pilot, a test pilot, and eventually an astonaut. He talks of stresses in his family and his friends who he has lost on the job (the tragedies on Columbia and Challenger) and talks about the way that all of these things - the successes and the tragedies and stresses could have been career enders if he let them. But because he saw each of them as a step to some unknown goal rather than a closed chapter or a endpoint, he has allowed himself to continue to grow despite his successes - and challenges.

Some of his insights into space life are really entertaining. Things like racing around in zero gravity and how they do laundry. Of course Chris made a whole series of YouTube videos on this stuff, so after reading the book, I had to check them out. (Search his name in Youtube for an endless array of cool stuff - like why you can't cry in space.)

The book is really worth a read. Not only as a self-help type book, but also as a biography, and just a good story. Even if you aren't a space nerd (I'm not) it's quite worthwhile.

Oh, and here are some cruise pics to close out the day with... All taken by SWMBO while I laid in bed. 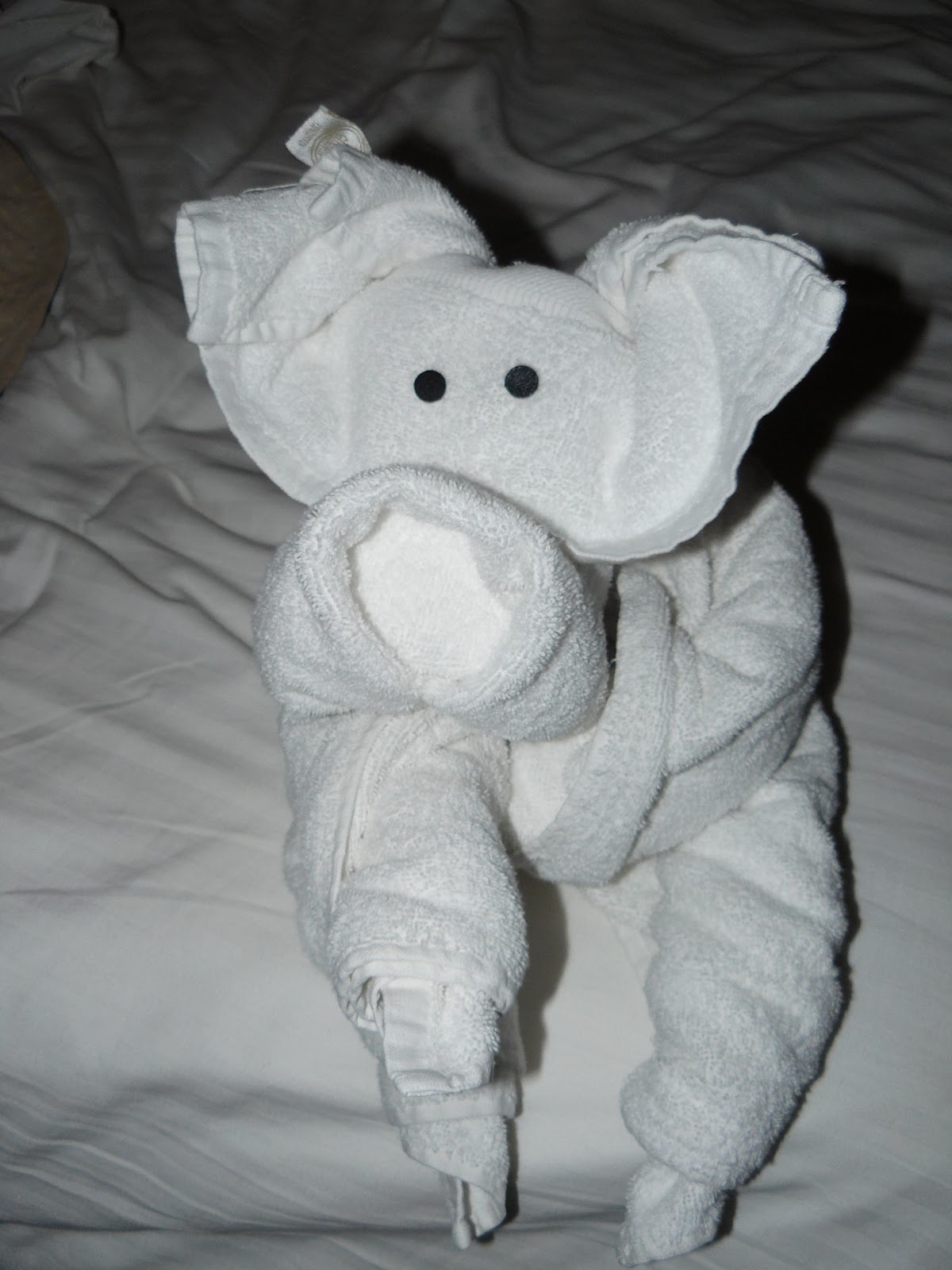 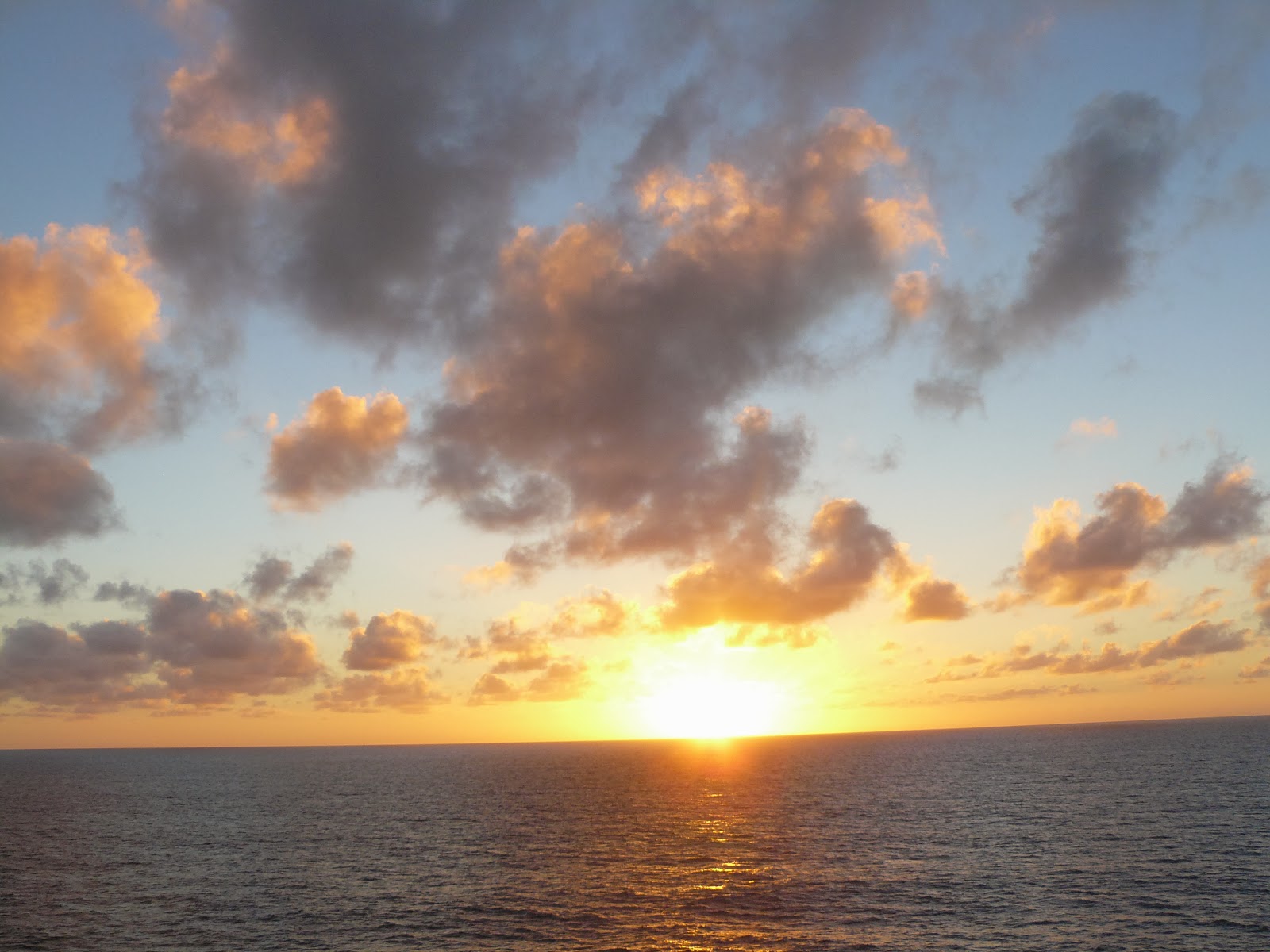 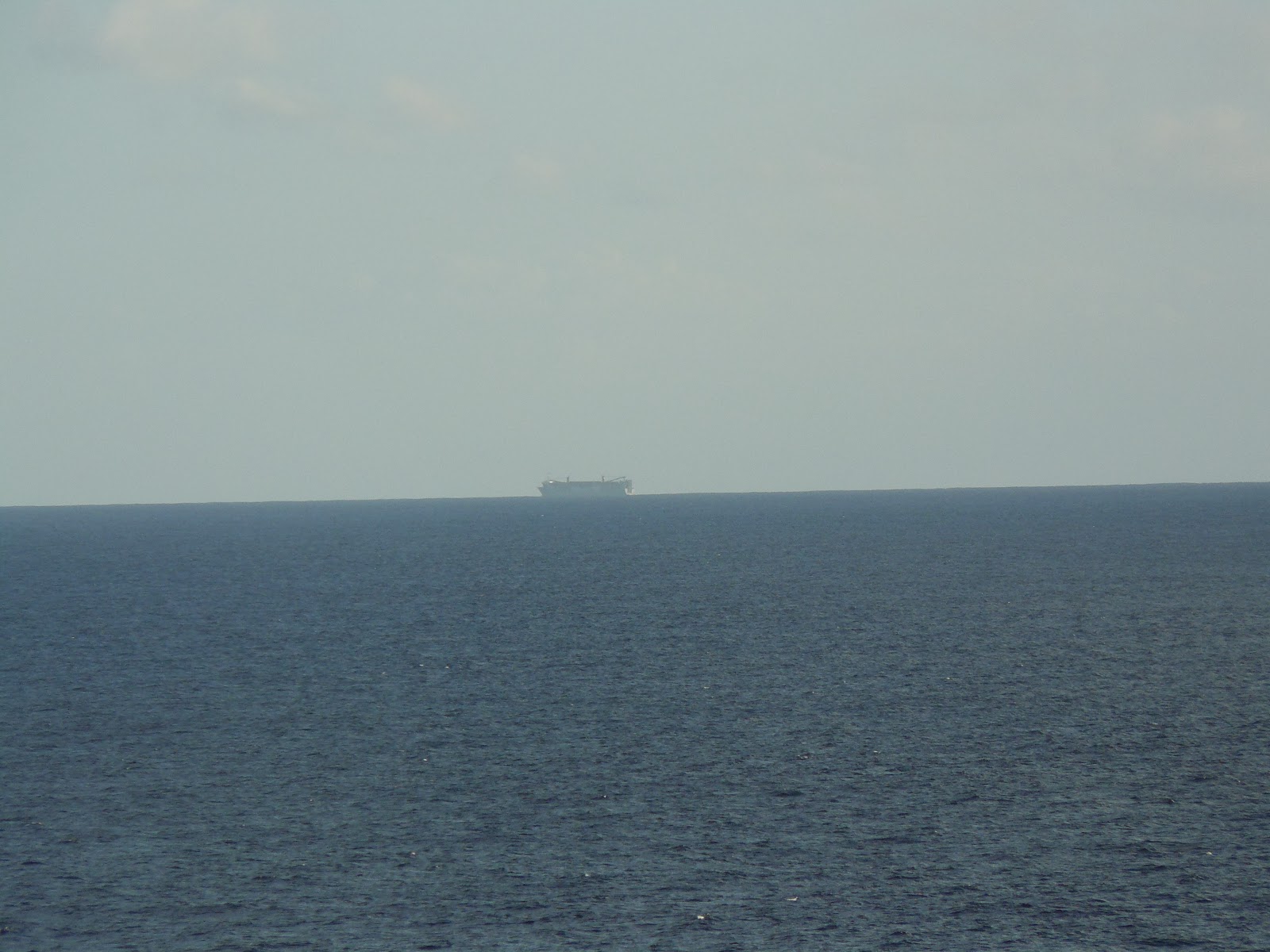 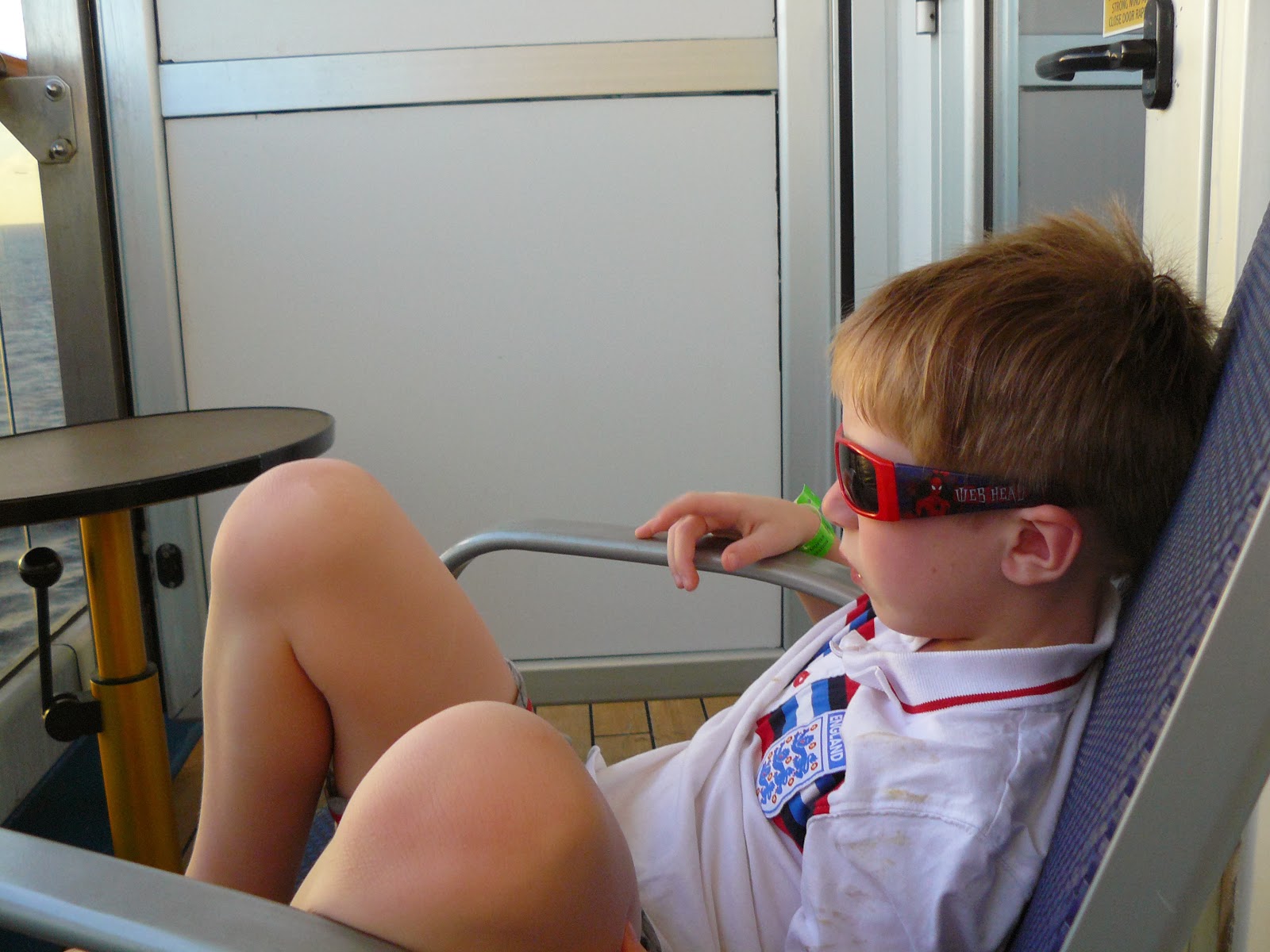