You are reading the second last post of a family vacation travelogue. You can start at day 1 here.

As we faded off to sleep, Momma admonished "You better be feeling better in teh morning, tomorrow is that private Island, and I am not doing it alone!" Good thinking Momma - I better feel better in the morning!

We woke up as the anchor was lowered, then went and had breakfast before getting on the tender to Carnival's private Island. Apparently Carnival bought this Island from Royal Carribean Cruise Lines, and part of the deal was that RCI would not allow Carnival to use the same name for the island in their literature as RCI had used in theirs.

If you look in RCI's literature, the Island is Coco Cay, its the same place. 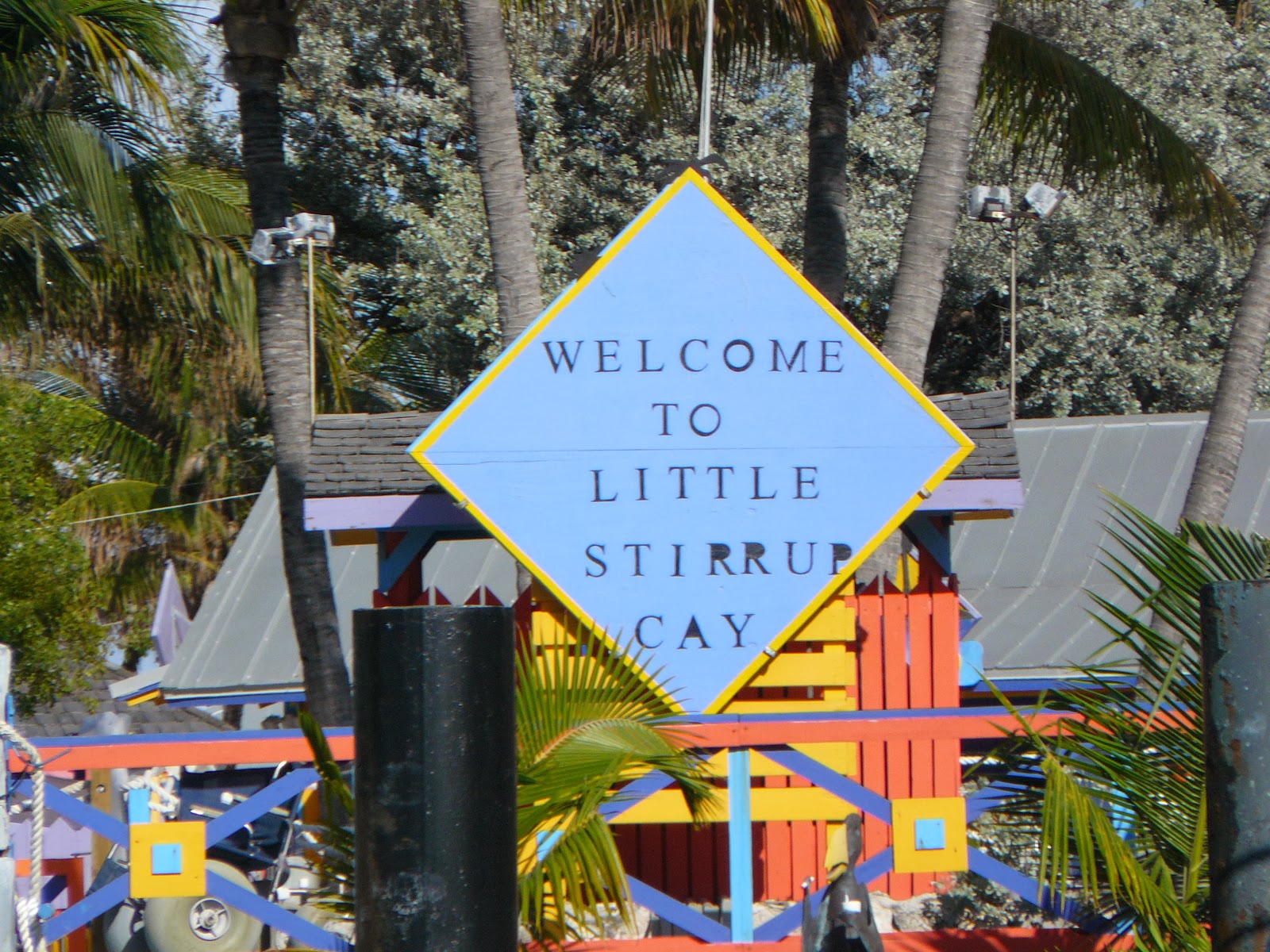 After we landed, we wandered over to the beach and claimed chairs in light shade. The beaches on the island were broken up by coral boulders placed out into the water to create sort of breakwalls. The water between the boulders was dead calm, and the sand was nice and clean.

I settled in, and helped Momma outfit the boys with water wings. 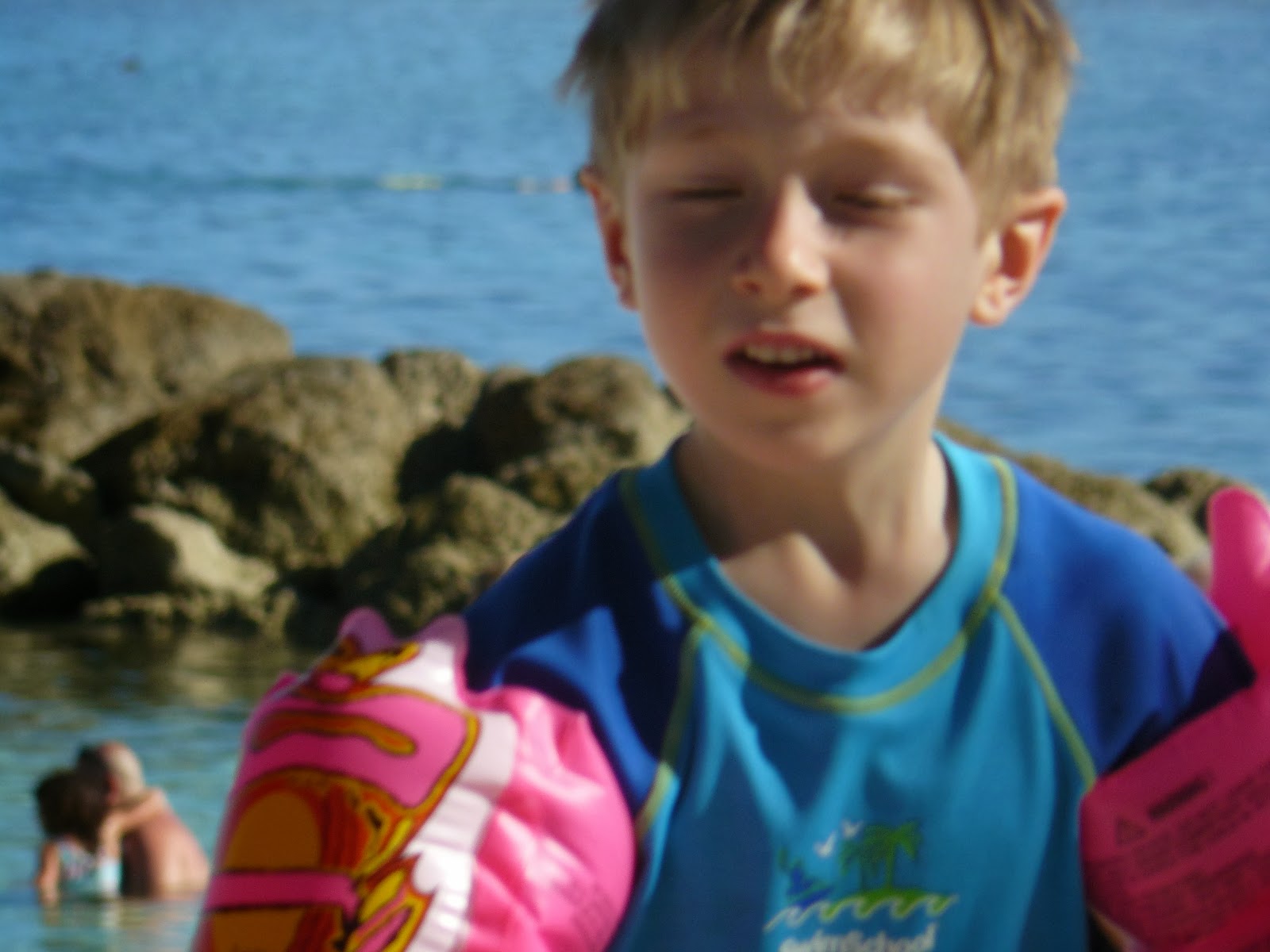 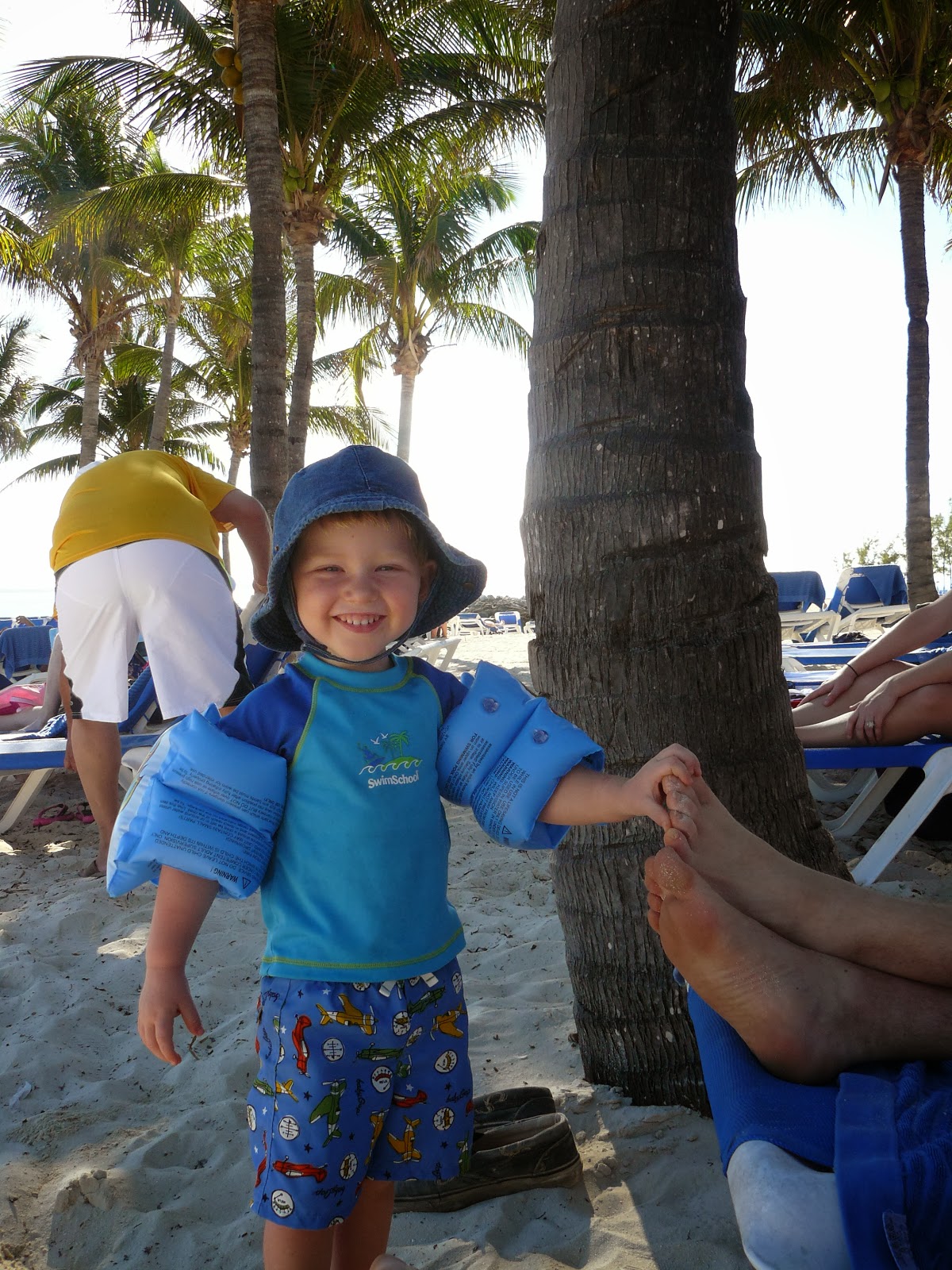 The munchkins could have played at the beach forever. 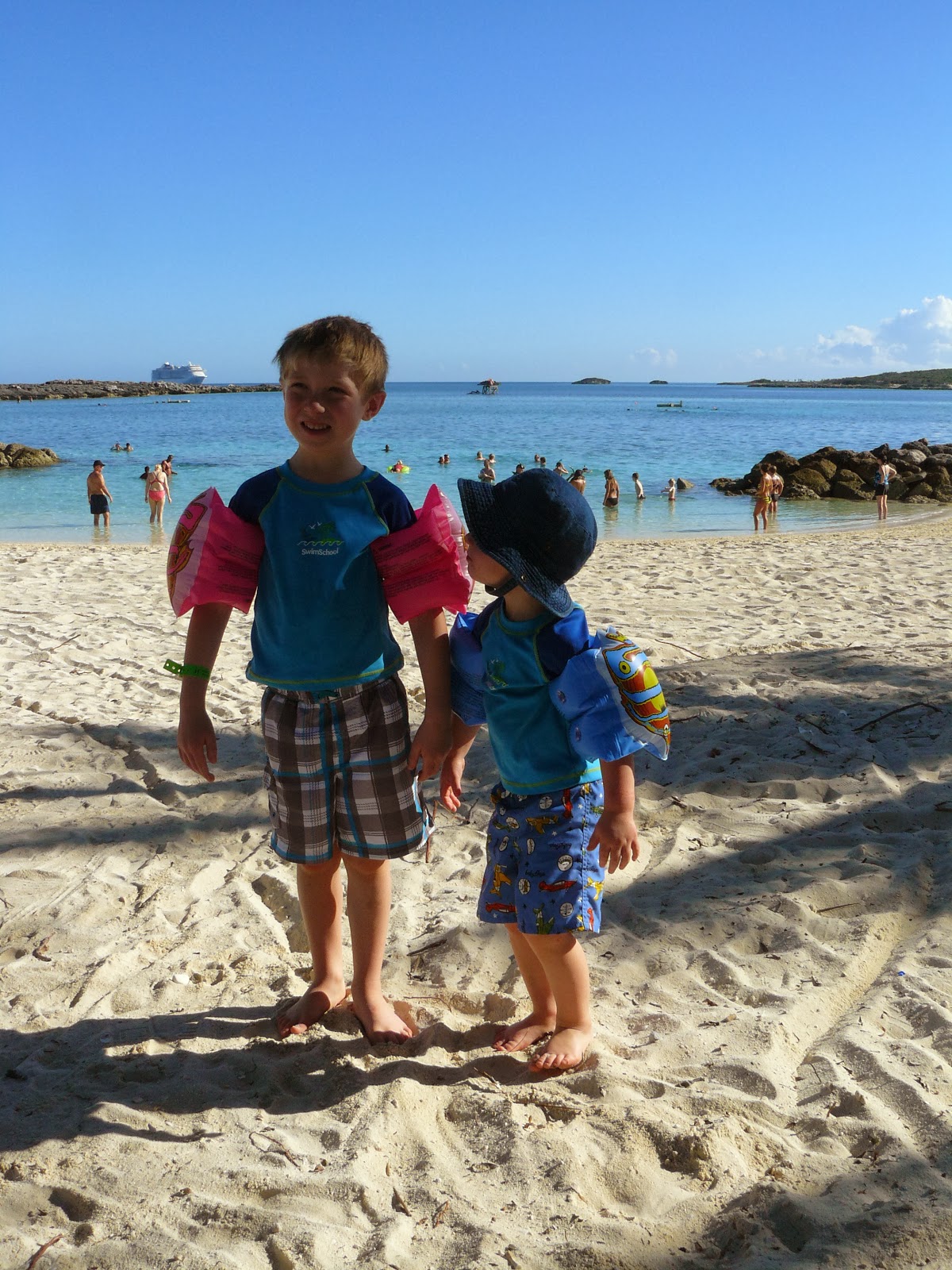 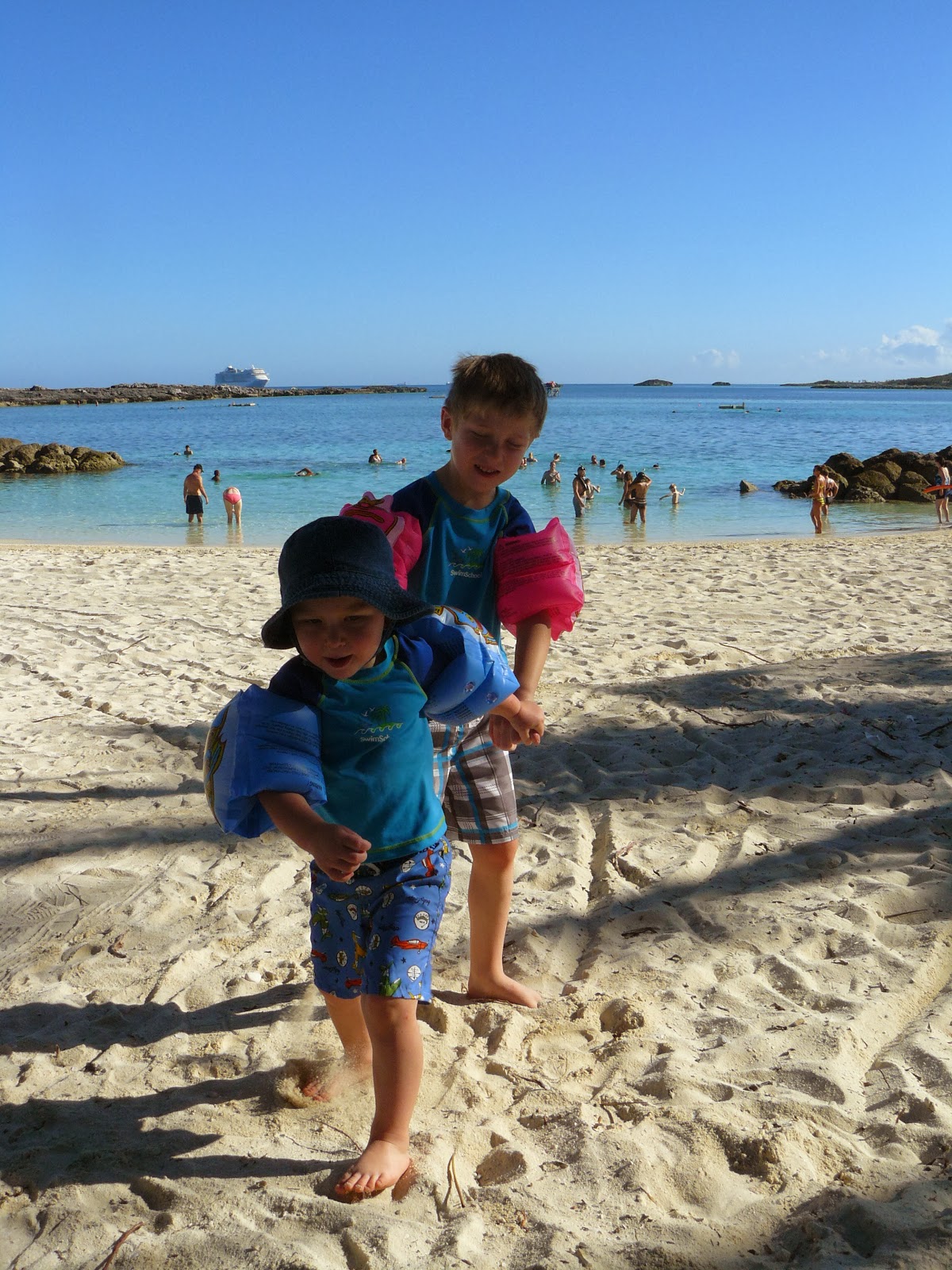 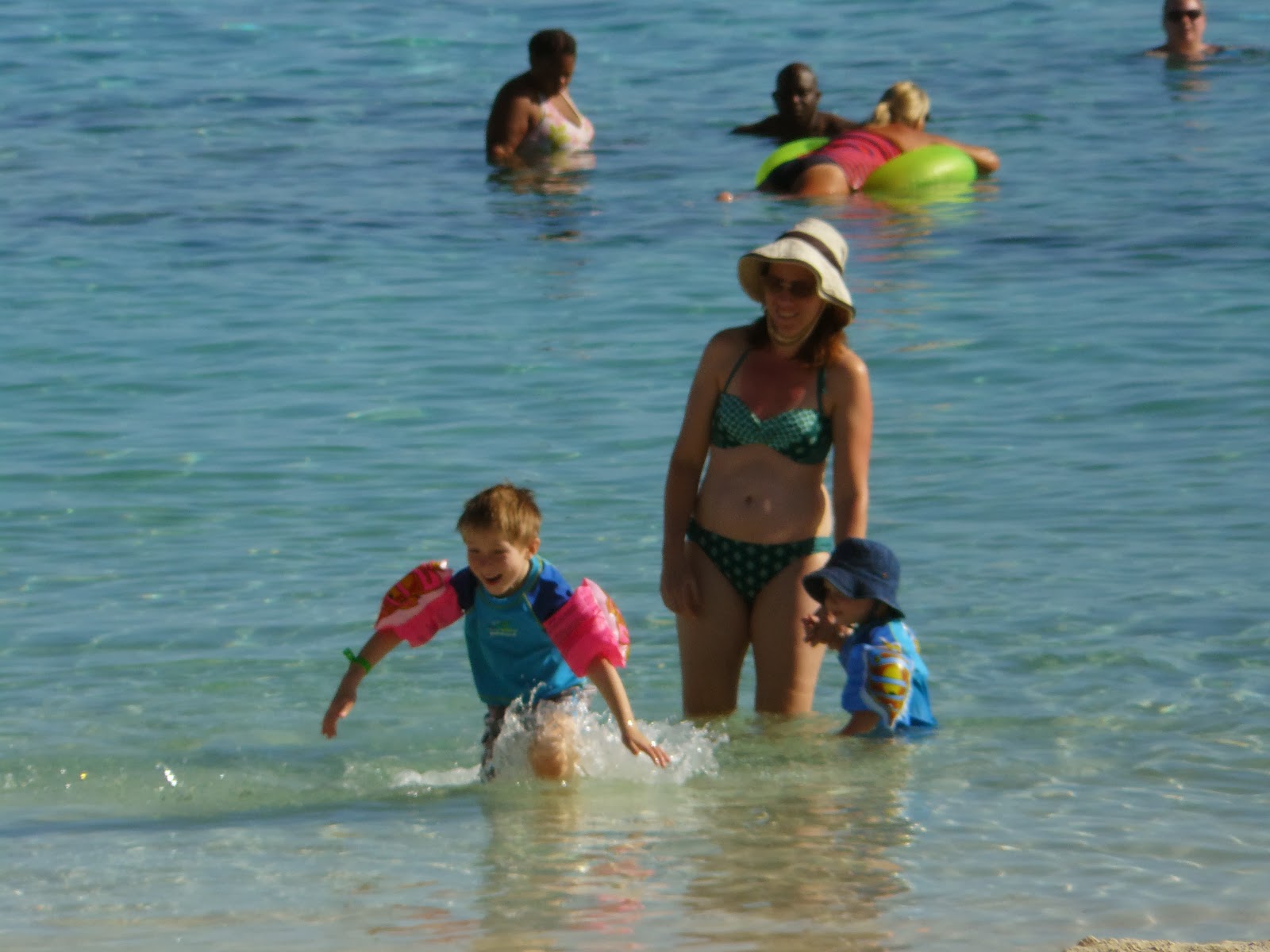 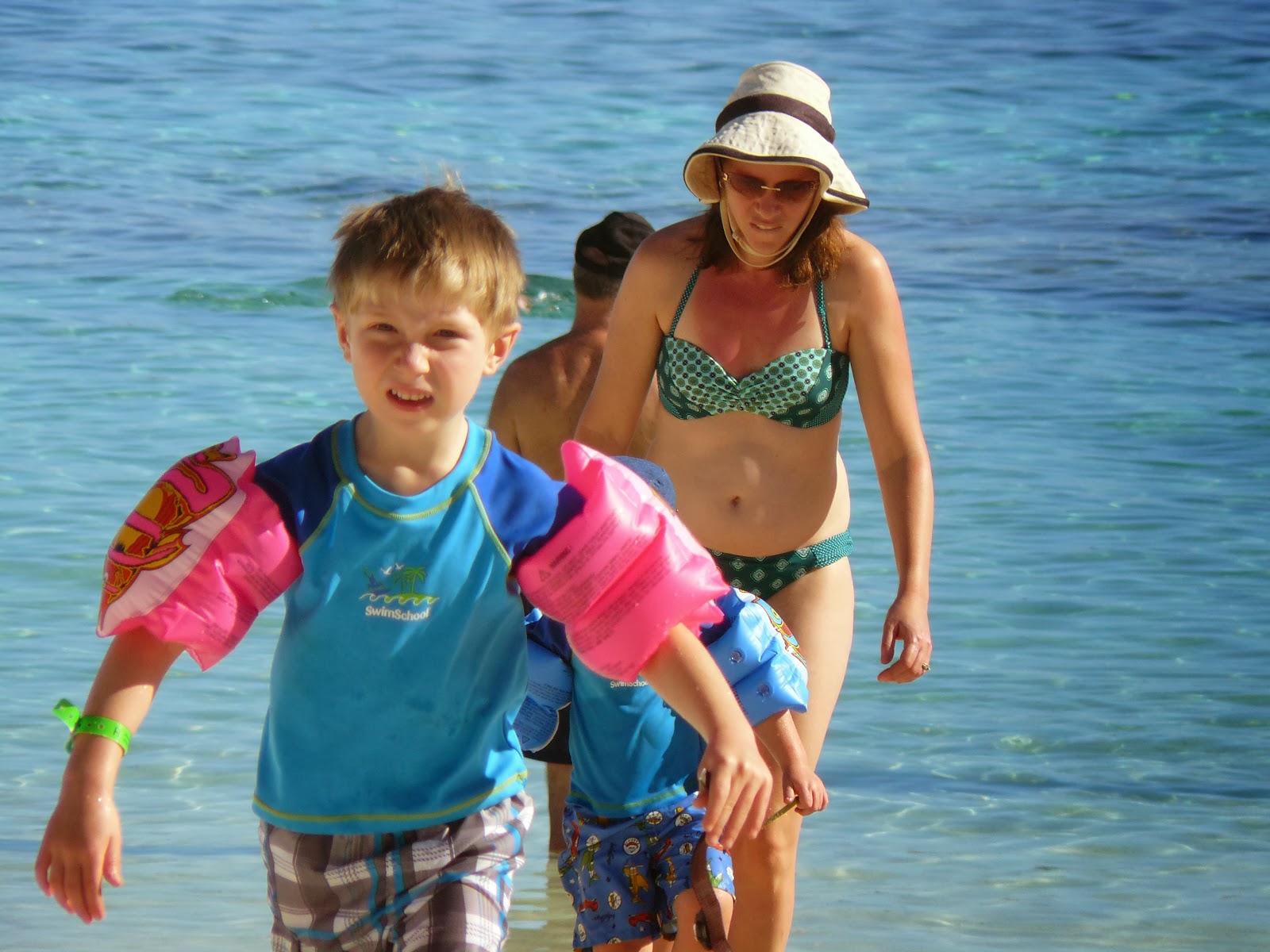 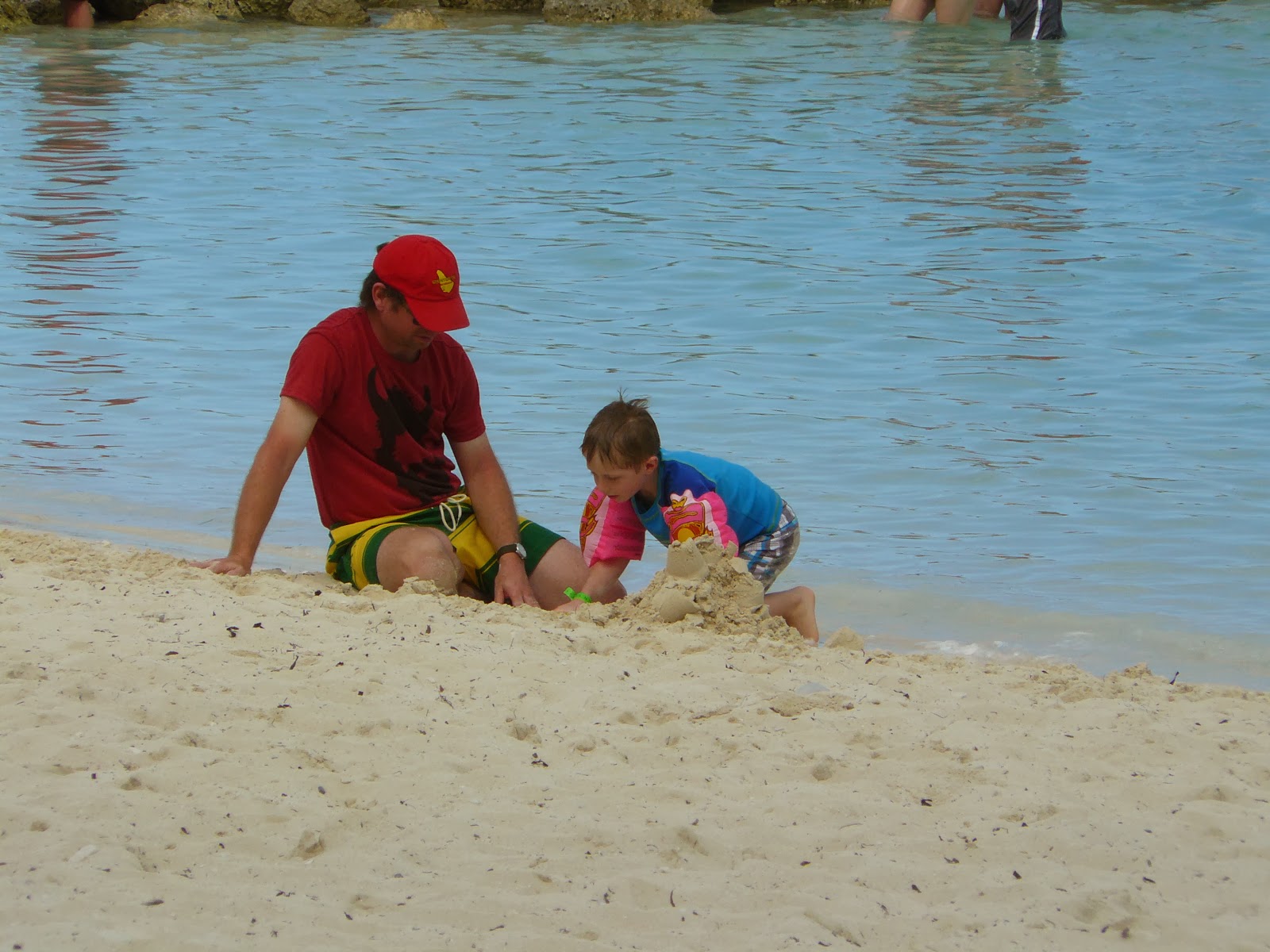 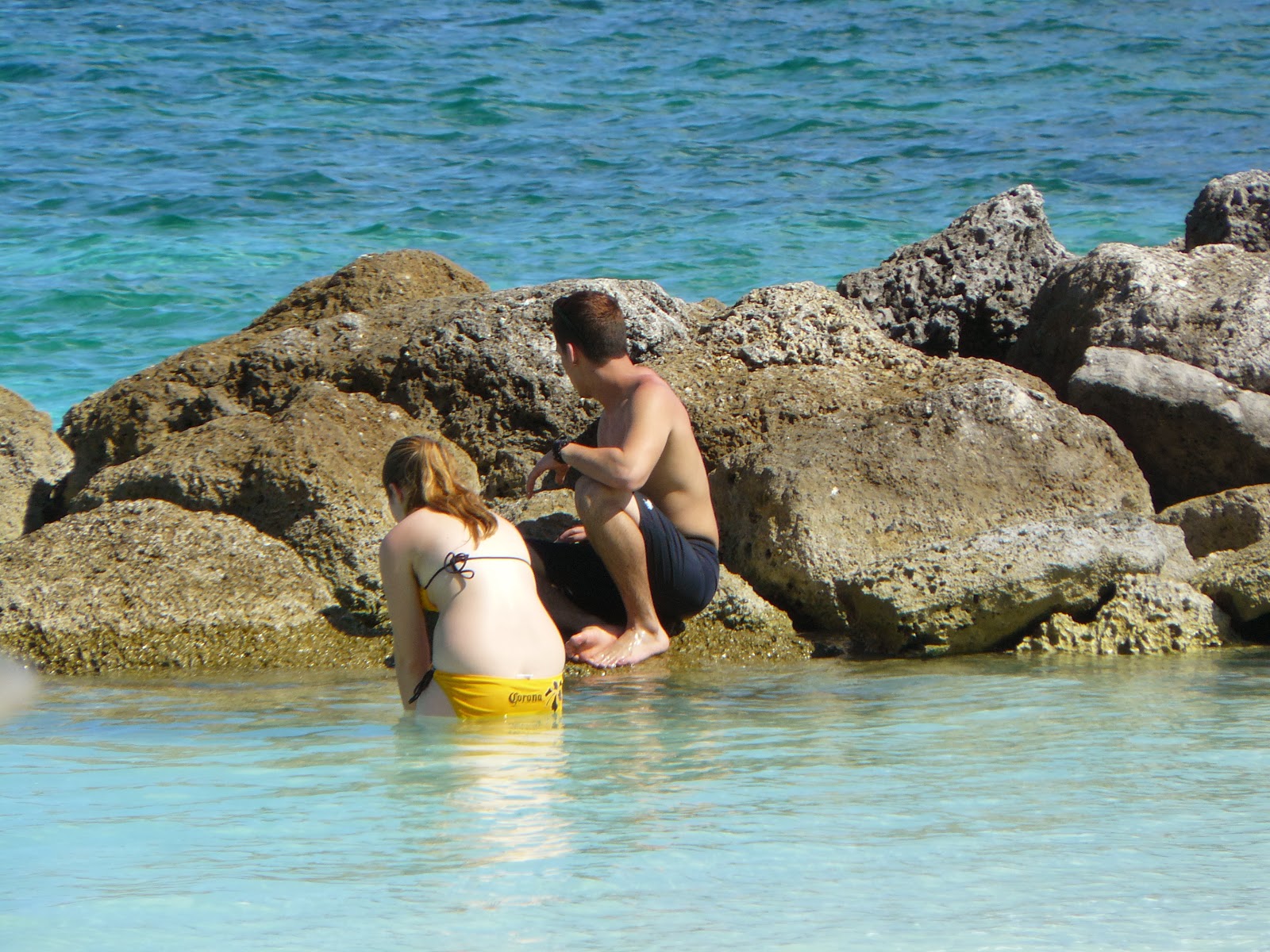 Eventually Cuppa got wore out - but not Buddy. 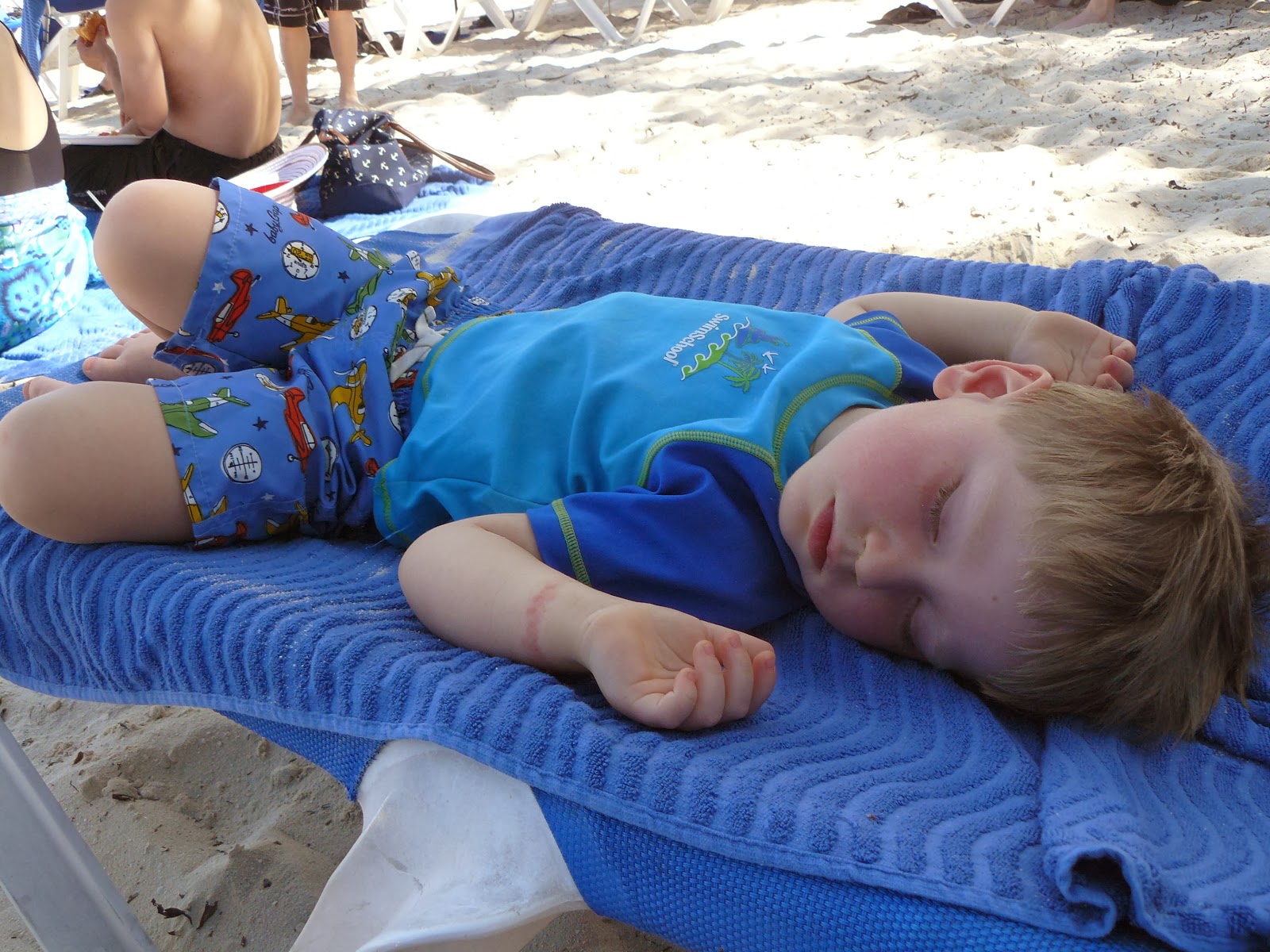 When he woke up, it was lunchtime! We had lots of fruit and water in order to make sure we didn't dehydrate like last time! 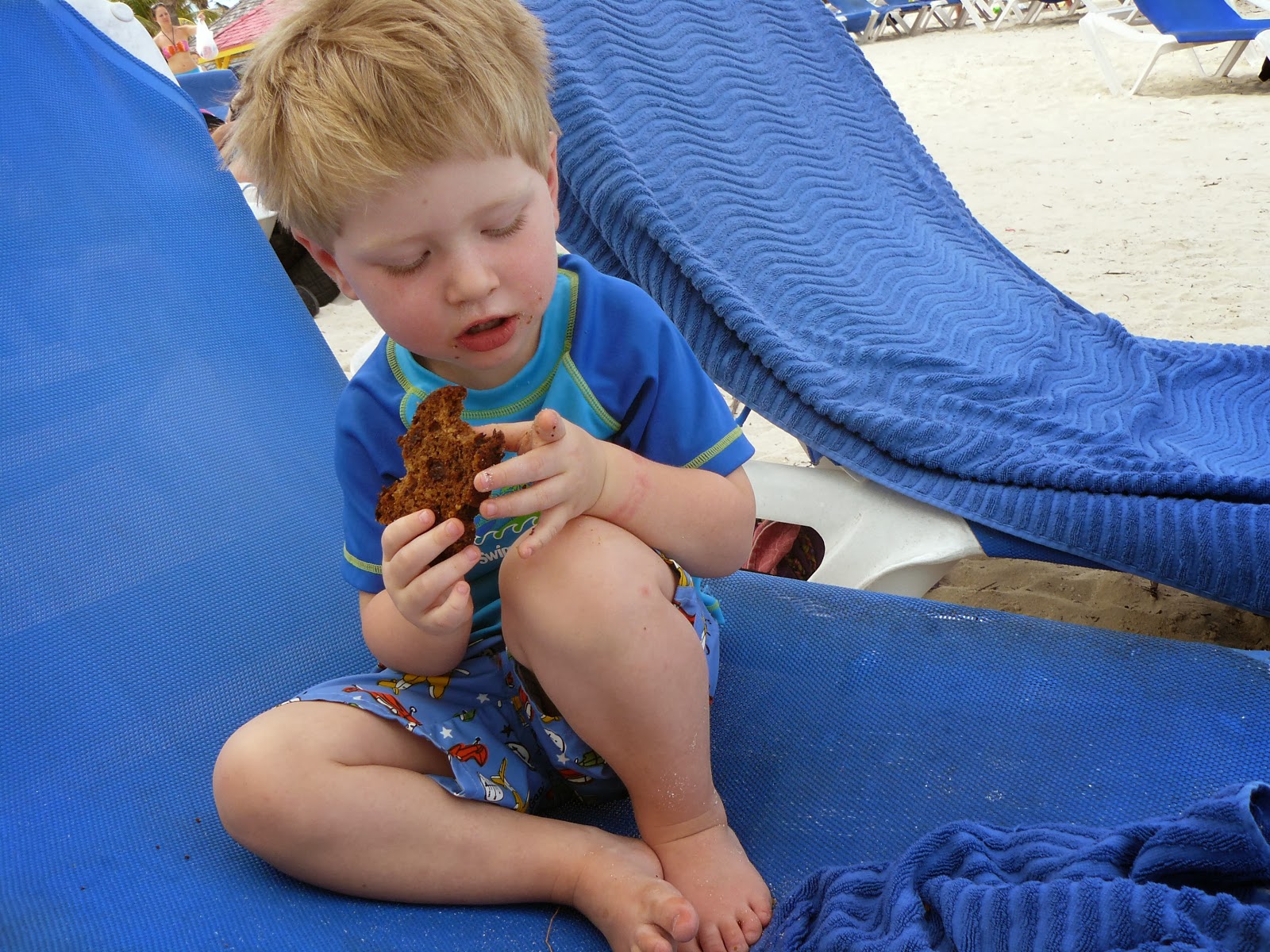 Then we went on a nature walk trail around the island. 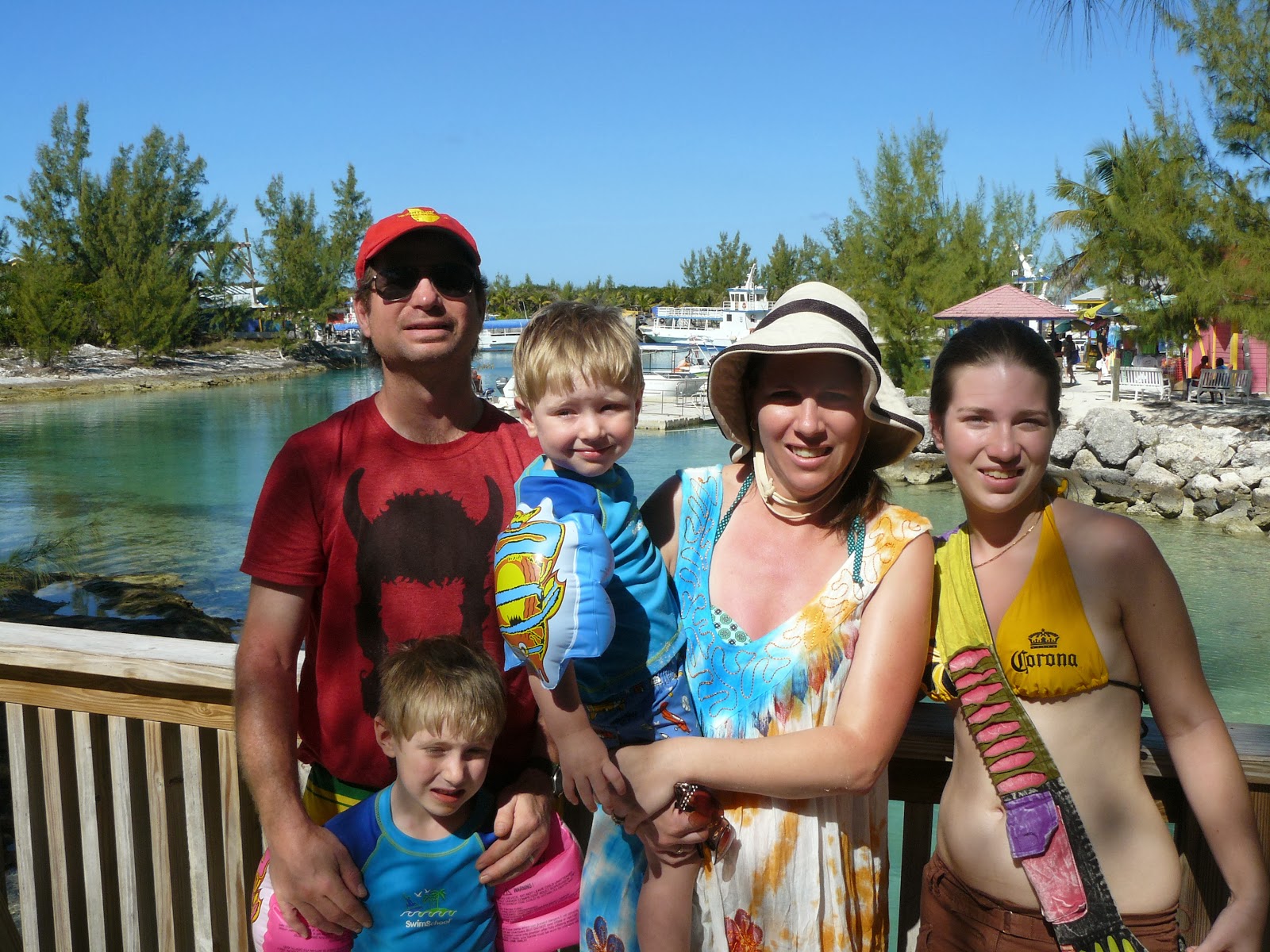 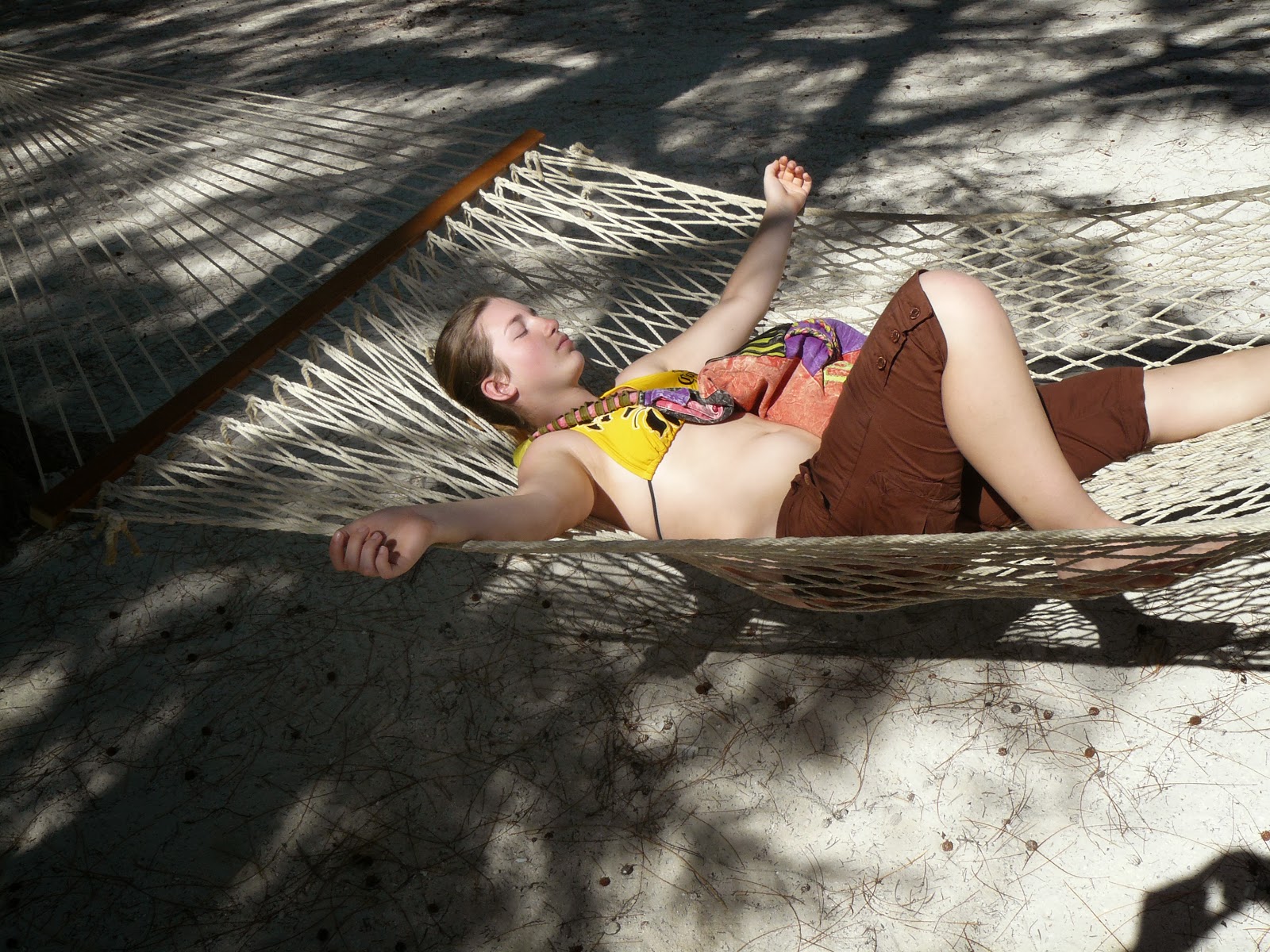 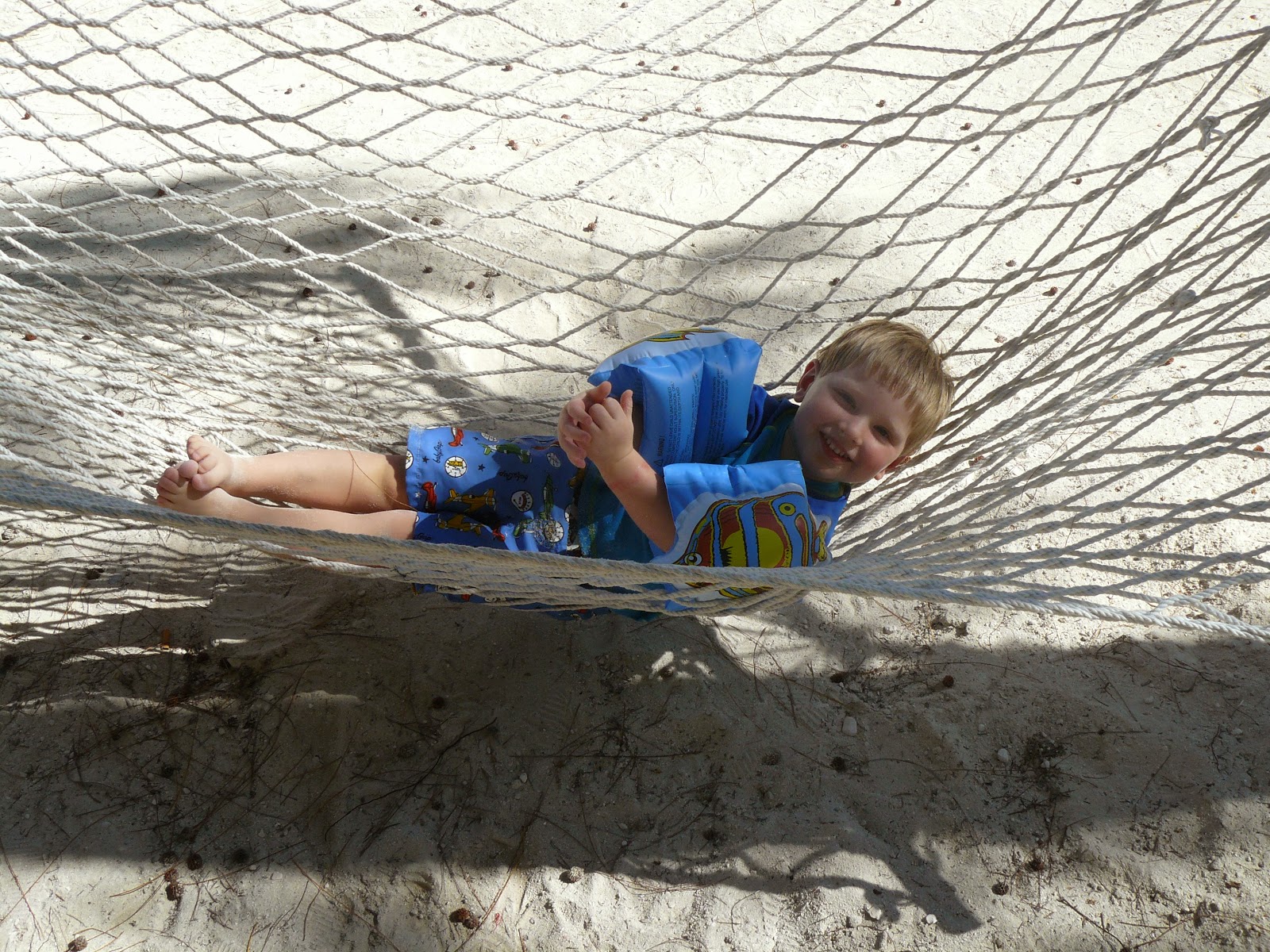 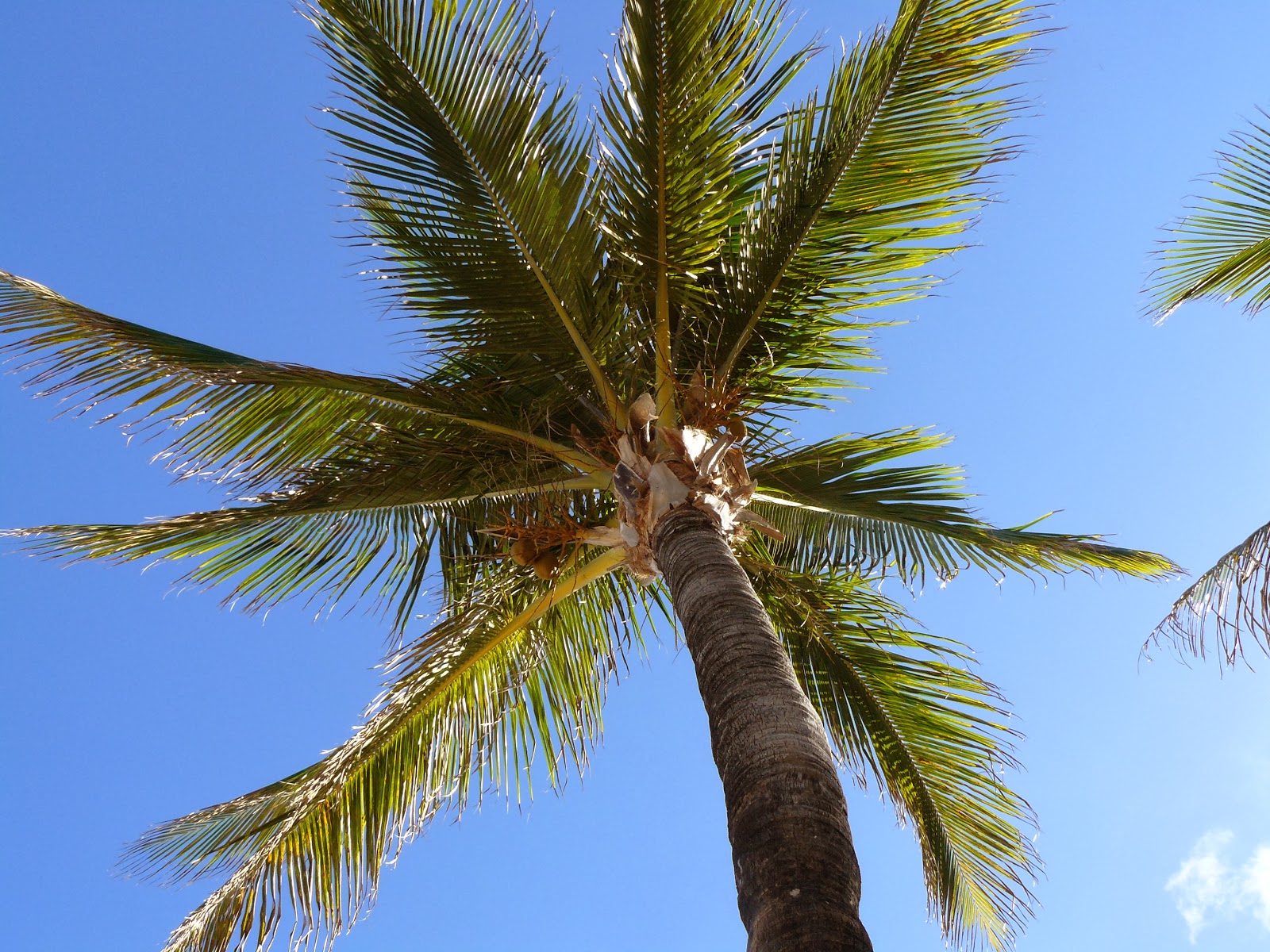 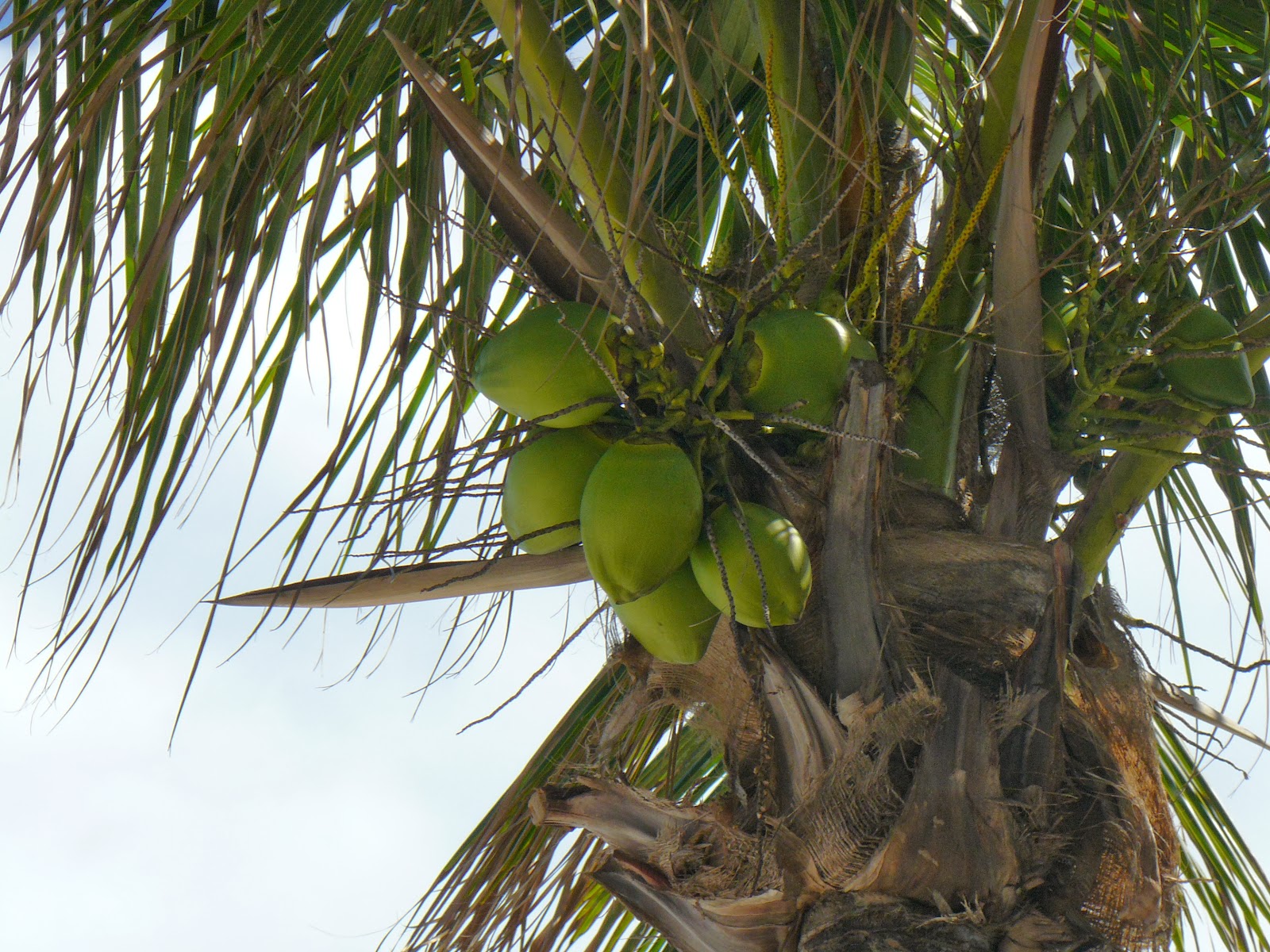 And loads of coconut trees!

The nature walk was pretty rough, and since we were in bare feet, it wasn't really great. We cut it short and returned to our chairs. There are a lot of things to do on the island, but since the cruise company owns it all, everything comes with a price - so we mostly just played in the water for the day.

At the end of the day, we caught the tender and rode back to the cruise boat.


Once we were back on the boat, everyone went in different directions until dinner time. Then we met back up for dinner. Momma got some great pictures of the kids while they waited for me...

I'm a lucky Dad! The next day we would head back to Miami, and then home, but there was still one more big adventure in store!!


Read About our Last Day aboard Carnival Victory here!

Posted by littleboatiris at Saturday, February 15, 2014