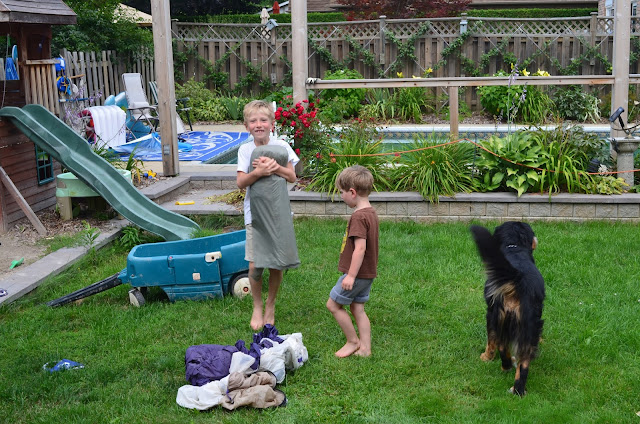 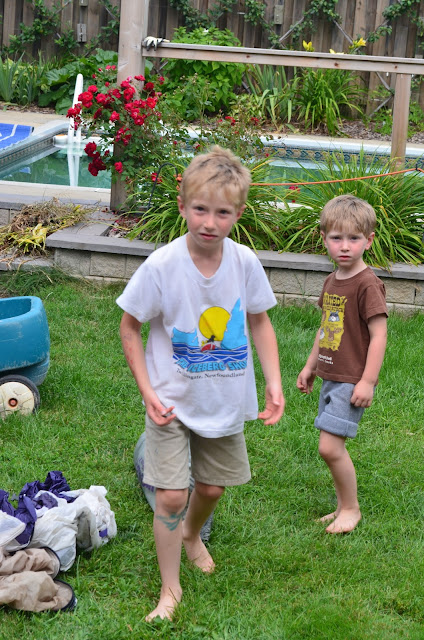 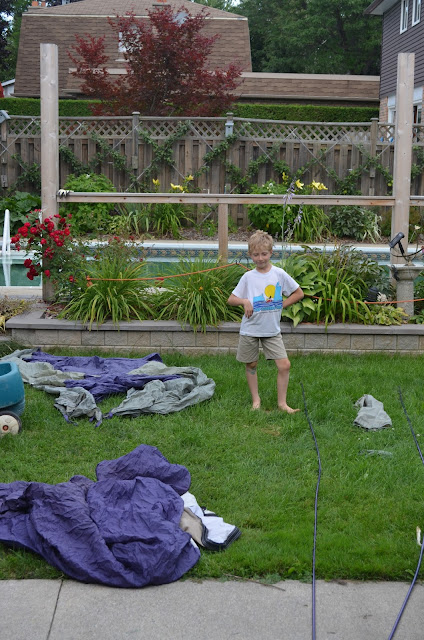 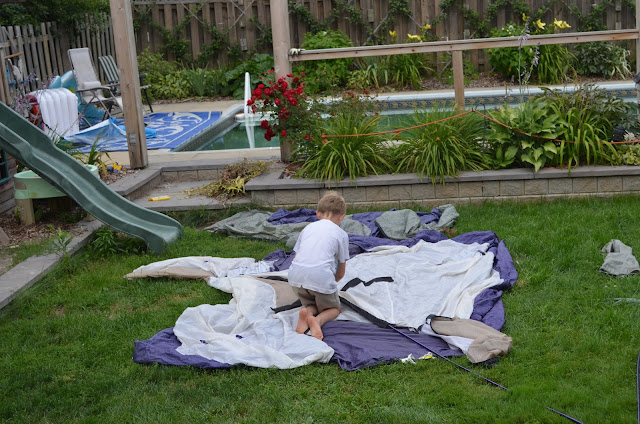 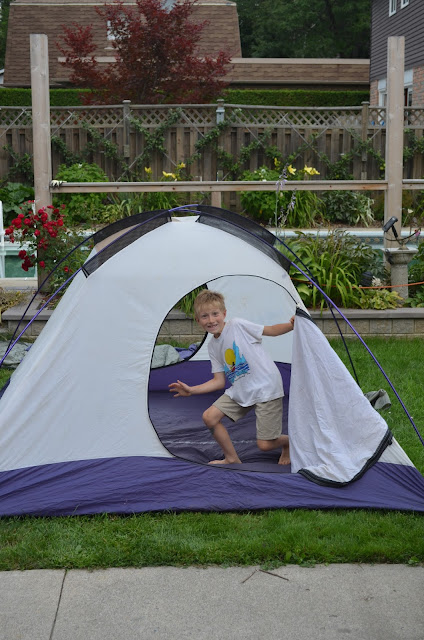 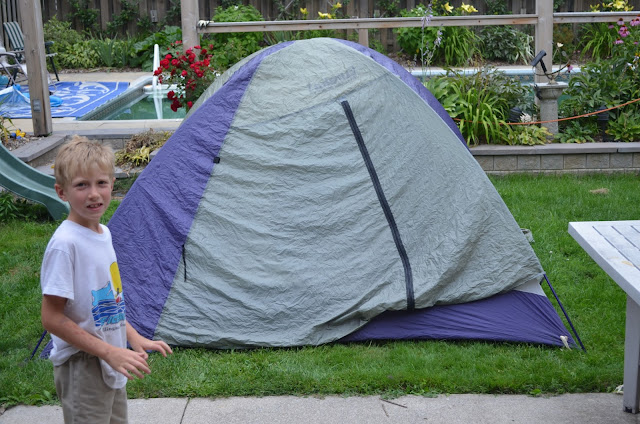 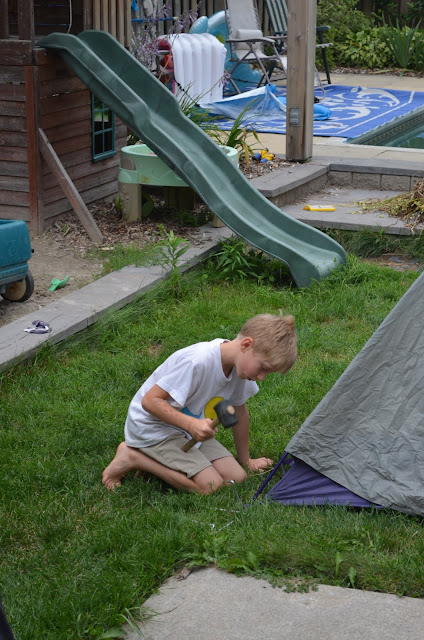 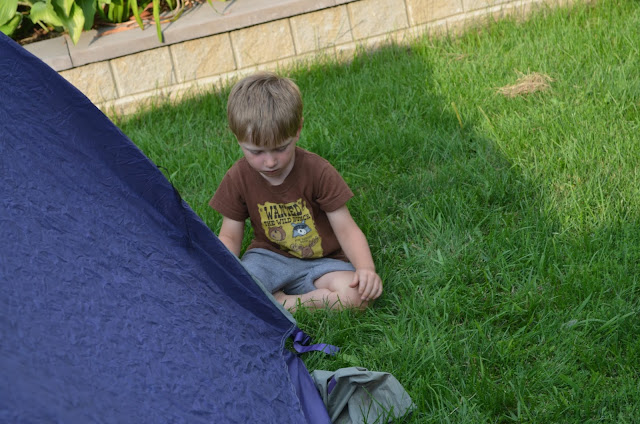 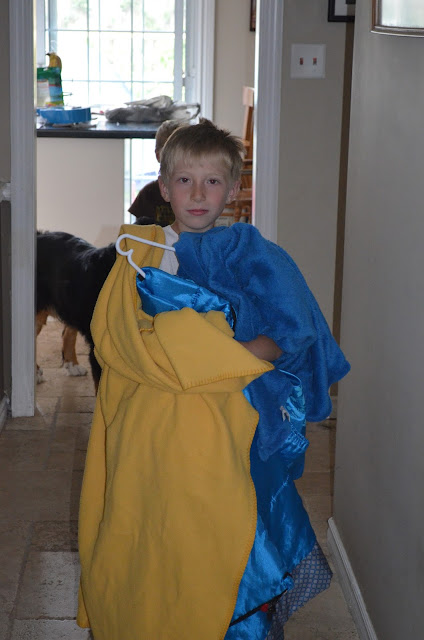 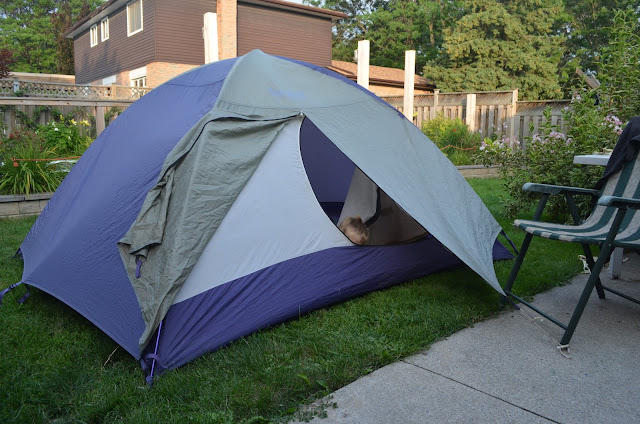 Posted by littleboatiris at Thursday, August 13, 2015