We kept procrastinating on the master because of the wallpaper border at the ceiling. If you have ever removed wallpaper you know what a horror it can be. 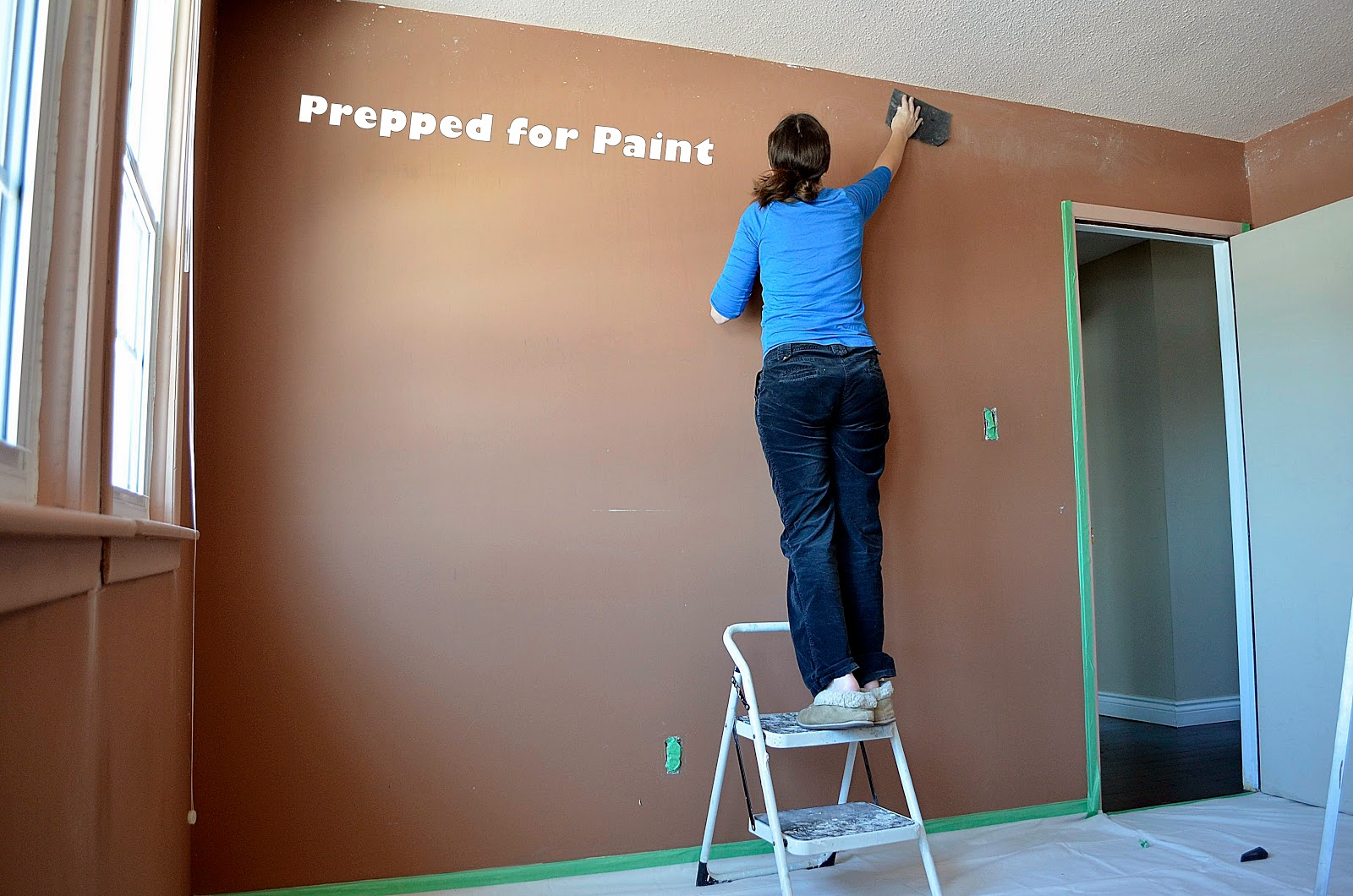 Well, in a fit of 'damn-the-torpedoes, I'm going in" SWMBO and I pulled out sponges and scrapers and had at the wallpaper border. In a few hours, the room was denuded. It was almost anti-climactic. Nothing untoward had happened in the whole process. We tidied up the paper, spackled the holes, sanded out the rough spots and then started talking colour.

These talks are often interesting and can continue for months, but SWMBO and I were both thinking a light blue would be nice in the room, so we set straight to work at priming the walls. 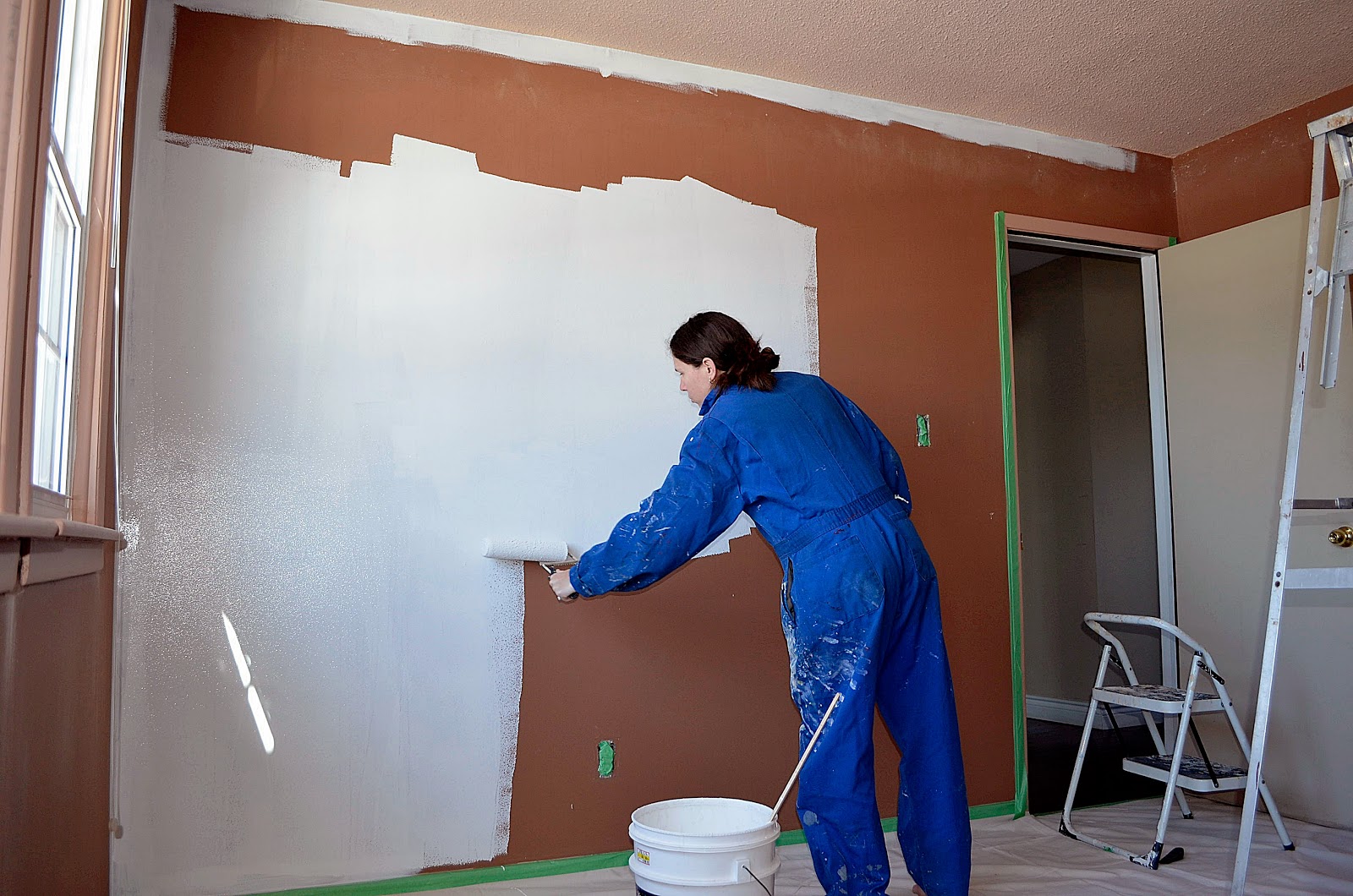 Our goal in priming was to do one wall after breakfast, one after lunch, and one after dinner. The fourth wall, we'd get to once we had energy to move the bed. Not being good at restraint, we painted the whole room before dinner, including relocating the bed and its support system. After dinner we did a second coat and touch-ups.

Sometime between cutting in the first wall and rolling on the last of the primer, we realized that our ceiling was brown. We have nothing against painted ceilings, but this is a pop-corn textured ceiling that is most emphatically burnt. We picked up a can of "Down Duvet" coloured ceiling paint from Benjamin Moore today. 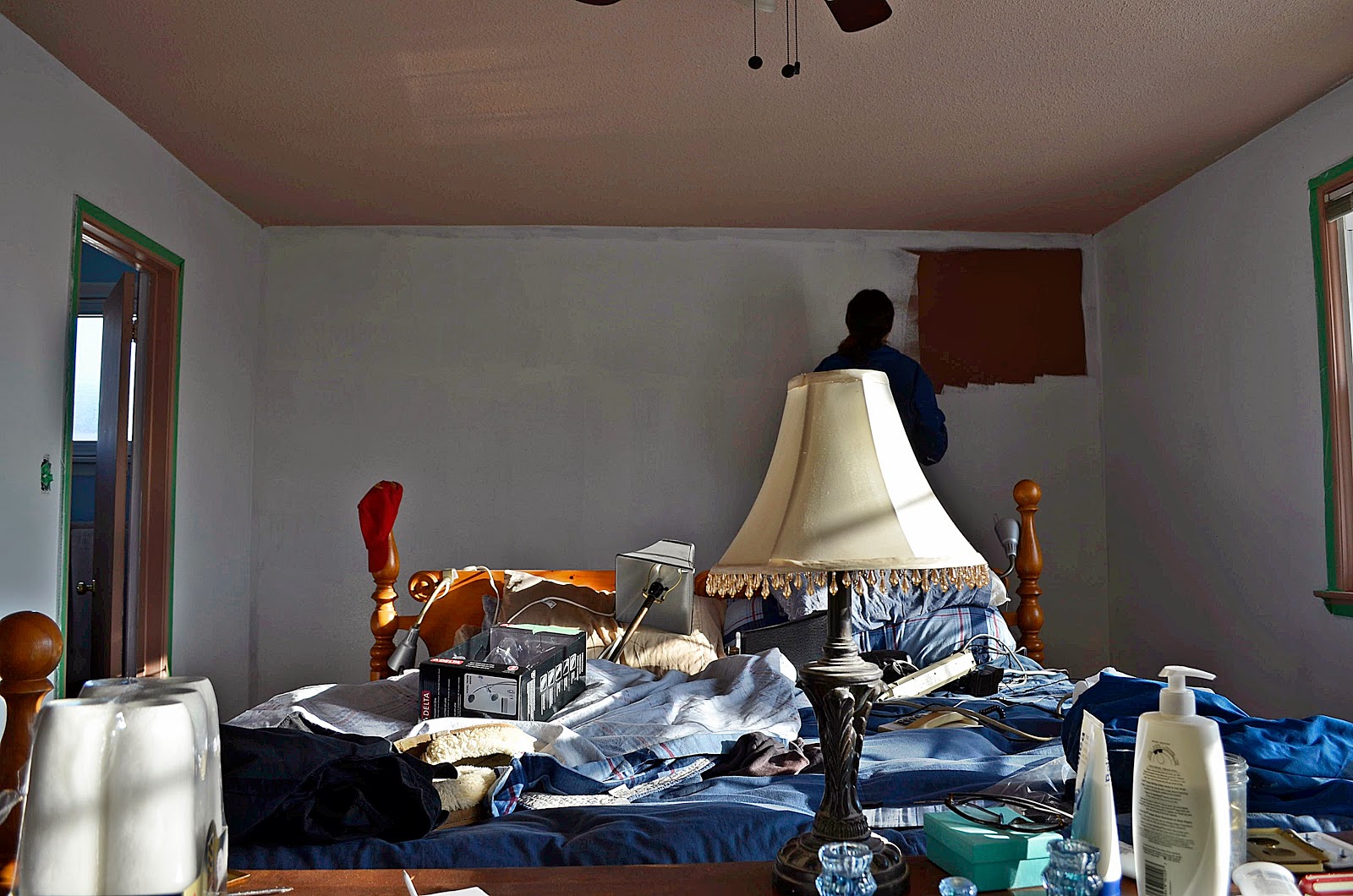 I also picked up tester cans of two shades of blue, which as you could predict, SWMBO and I have differing opinions of. I need votes... Dark blue, or light blue. I could tell you their fancy names, but that would take the fun out of this. Lets just say they are both from 'heritage' collections. 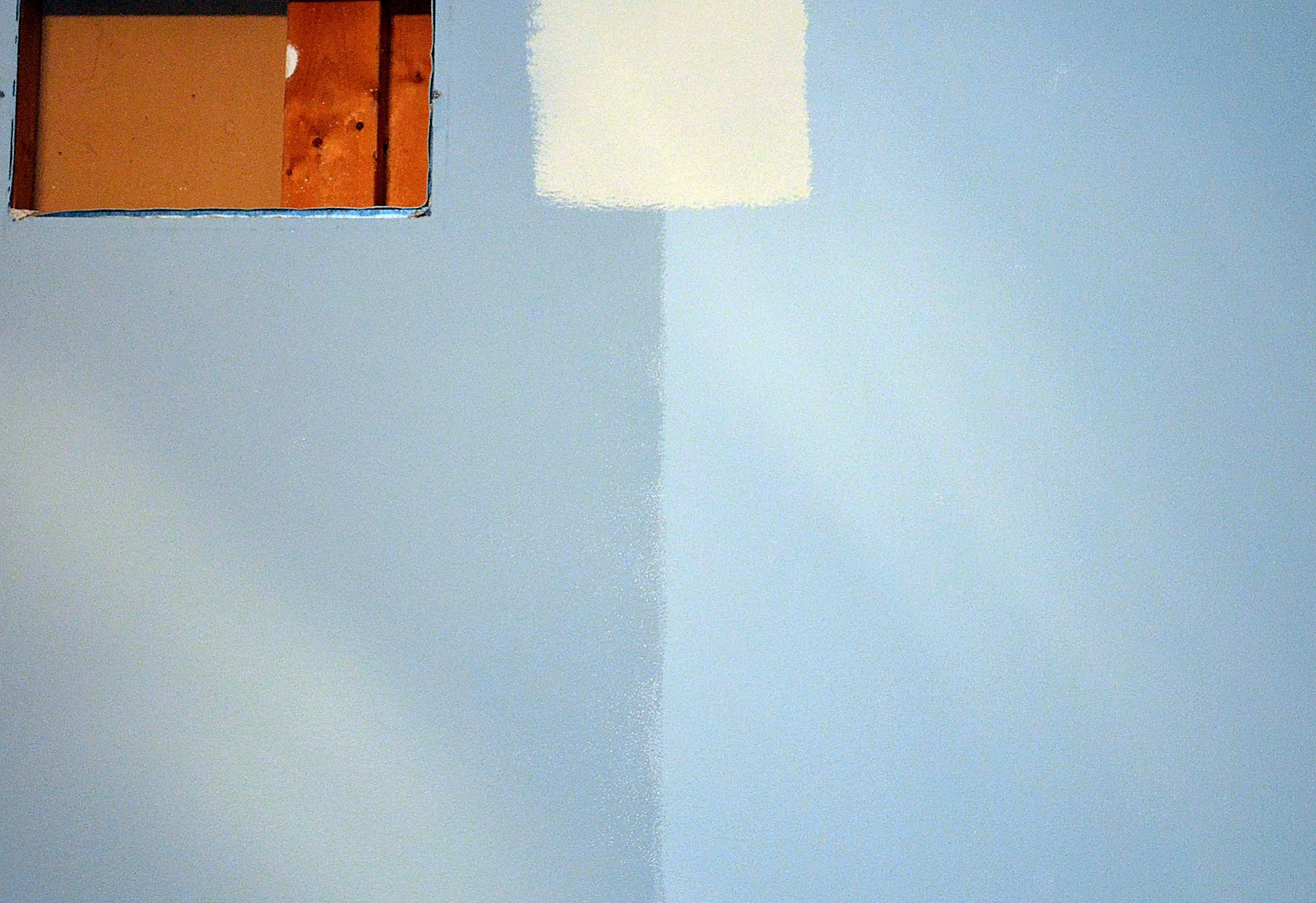 What is your preference?
Posted by littleboatiris at Thursday, March 20, 2014