Trip to Montreal - Part One

So, we picked up our puppy in Montreal.

We arrived at 2:30 in the afternoon, and booted it down to the old city. We decided on the way down (about a half hour walk), that we would take the metro back, since we were going all downhill to get there.... and therefore, would be all UPHILL to get home. 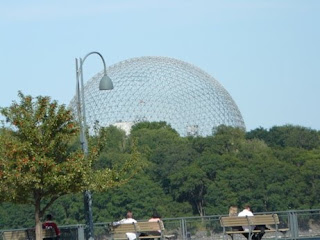 We took the kids to the Basilica. Prospector has found that his first ancestor in Canada was married there. 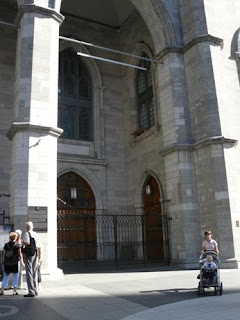 Then went down tot eh waterfront, where it looked like there was a little fair going on. It was a boat show. We went all the way to Montreal, and found a boat show? He assures me it was not on purpose!! 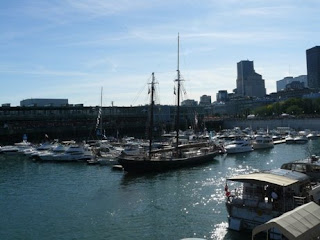 Checked out a small church. 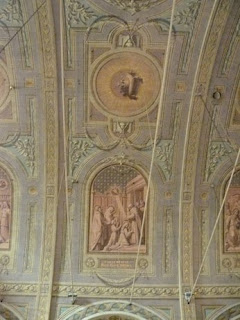 then had drinks at a little cafe.
Our legs were very tired by then (except Buddy, who was in the stroller), so we decided to splurge, & take a bit of a break.....
Posted by Star at Monday, November 01, 2010